Novelties are one of those things. You use a device, a technology or a procedure for years and suddenly things start to change – often this is not so sudden, but you have missed the trend, simply ignored or misjudged it.
This was and still is the case in the printing industry. Many printing companies have observed the trend towards ever shorter print runs, but have not really admitted it, often behaving like the well-known rabbit facing the snake.
The good news is that it can happen to the best. There are plenty of quotes about this that we like to poke fun at today. "The Americans may need a telephone, but we don't, we have lots of express messengers" – that's what Sir William Henry Preece, the chief engineer of the British postal service, is reported to have said after Alexander Graham Bell demonstrated the telephone.
A well-known German publishing executive is said to have predicted in 2007 that Google would be dead within ten years and hoped that "what's on the market won't exist the day after tomorrow." Even business gurus like Bill Gates are subject to spectacular misjudgements – his 1995 statement "The Internet is just hype" is almost legendary.
The crux with the dead horse
Life is usually a tightrope walk between tradition and innovation, between preservation and innovation. It is certainly not always good to break away from well-established ways of doing things. But it is seldom good not to want to or to be able to get involved in something new because of a certain attitude of defiance or even unconscious fears.
Management consultants love to tell the story of the "dead horse“. It is said to go from an old wisdom of the Dakota Native Americans (even in language, tradition and innovation clash, which is why we have not used the I-word here).
Wisdom says that if you discover you're riding a dead horse, you'd better get off after all. In other words: When you realize that you're no longer getting on as usual, you should start making decisions.
Habit can be a brake shoe
Decision making is not always easy. It is only of human nature to stick to what is familiar, perhaps to have concerns or fears about change. That's why people often put off making the necessary decisions.
Instead, more or less hectic measures are taken to keep the horse alive so that it can continue to be ridden – no matter what the cost, even if it´s existence. To stay in the picture, a stronger whip is procured; a working group is founded to analyze the horse or one invests in a new saddle to be able to ride faster or more comfortably.
A good example from the printing industry is the investment in new machines in the hope of increasing productivity. Many print businesses have been bitterly disappointed in this respect. If only they had taken a closer look at their existing processes first – in most cases, they would then have realized that optimizing processes would also have led to better utilization of their machinery.
Getting up to speed step by step
But what can managing directors of print businesses do if they simply can't get out of a difficult situation with their company?
They should then step back – no, not from their position, but from the day-to-day running of the company. In the usually hectic business, it is difficult to think clearly and to find out what the root causes are for the current situation, where the necessary changes are being blocked. Often you already have this in your gut, you already feel it subtly – but you have to make yourself aware of it, ideally write it down. The first step is therefore one of awareness.
The second step is to look at motivation – why aren't the changes getting off the ground, why is the company persisting in what is at best an uncomfortable, but often a threatening situation?
It is often a matter of "soft" causes, of reasons in the emotional sphere, which lead to this attitude of holding out. Perseverance and endurance are honorable virtues and also important in business life – but not until the end of time. One must also be able to recognize when the current path leads to a dead end and take the necessary action. Why doesn't this happen – is it convenience, resignation, jadedness or even fear?
The question of motivation – keepers versus innovators
In every team there are members of different personality types – characters like controllers, preservers, innovators and others. There is no such thing as good or bad; we all carry such characteristics and can only mask them to a limited extent. This means that we can only imperfectly fulfill a function that is not suited to us.
To put it somewhat bluntly, a personality that is designed to be controlling or preserving will have a hard time recognizing the need for change and defining and implementing appropriate measures.
So try to see and understand such conditions – indeed, also in yourself. You can leverage this knowledge when evaluating assessments of the situation by different personnel or also when putting together a change team.
Develop and implement measures
Once you have developed a robust analysis of your company's situation, you can create and implement appropriate measures with the right team. Think of your company as a jigsaw puzzle in which the many small pieces must fit together perfectly to form a consistent entity.
Forget about the machinery initially and focus on the efficiency of the sub-processes and their interconnection. Start with the processes in the areas where you see the greatest need for action and the greatest potential. This will give you a quick sense of achievement and move your company forward step by step.
Here on our blog, you'll find a whole series of posts that give you helpful tips on how to design and implement these plans. 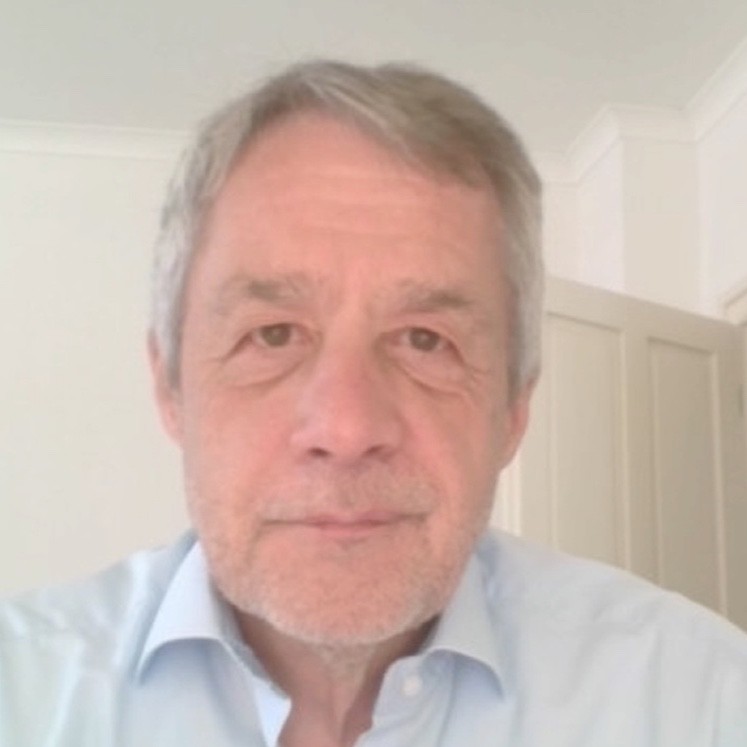 En route to the digital world you need a travel guide